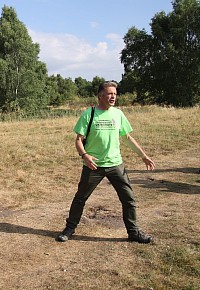 On a warm and sunny day, we held a BioBlitz on the reserve, inviting wildlife experts across all plant and animal groups as well as members of the public. A BioBlitz is an event to identify as many different species on a site as possible, usually within a single day. The event was part of a campaign organised by Chris Packham called ‘Nature Reserves are not Enough’ to highlight the wealth of wildlife to be found in protected places when compared to the wider countryside. Over ten days, he visited various places across the UK which were hosting a BioBlitz, arriving at Prees Heath in the late afternoon and staying for two hours.

The total number of species recorded was an impressive 539, mainly thanks to the excellent work of local enthusiasts, to whom many thanks are due. The list is available as an Excel spreadsheet by clicking on the link, and some photos taken on the day are attached. Some species were new records for the reserve. In addition, we held a number of guided walks and events for the public such as a Grasshopper Walk led by Andy Cherrill, Moth trapping with Dave Grundy, Butterflies with Gavin Woodman and Lucy Lewis and a Pondlife pond-dipping session led by Clive and Jacki Dyer.

Chris Packham gave an inspirational speech to everyone gathered outside the marquee that had been put up for the day. He was then very generous in spending his time talking to everyone he met. It was a memorable day and a landmark event for the reserve. 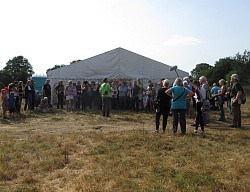 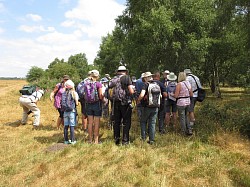 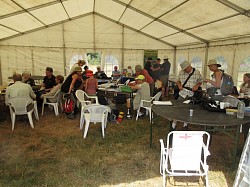 Inside the Marquee (Stephen Lewis) 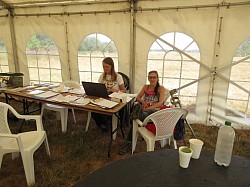 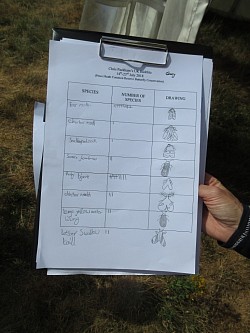 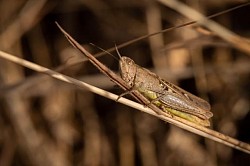 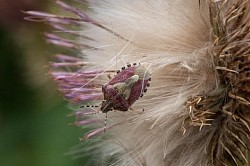 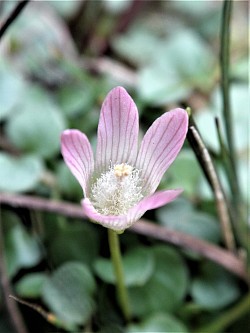 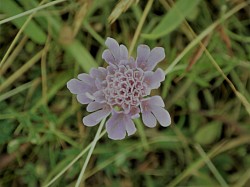 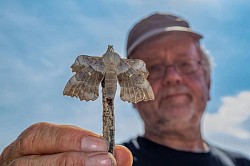